Puebla was founded by the Spanish and was one of the most important cities in Mexico during Spanish rule. Currently, the city continues to grow economically and has been recognized as a Cultural Heritage of Humanity by the UNESCO due to its history, cultural wealth, architecture, and gastronomy.
Overview
Travel planning
What to do?
-
Overview
Procedures
Travel
-
Local weather: 22.55 °C
Gastronomy in Puebla is internationally recognized for its Mexican, Spanish, French, and Arabic cuisine influence, resulting in a mestizo cuisine where dishes like Chiles en Nogada, Mole Poblano, Cemita Poblana, and Molotes are full of traditions and flavors of each area of Puebla.

Historically, this city has been the scene of multiple battles, being the Battle of Puebla the most memorable. Each, Cinco de Mayo, the battle is re-enacted by the Mexican military, accompanied by military and civilian parades.

Is estimated that there are approximately 365 catholic churches and that they are among the most stunning churches and chapels in Mexico. The most visited and recommended are The Templo de Santo Domingo, Basilica Catedral de Puebla, Iglesia de los Remedios, and the Templo San Marcos.

You can pay with US dollars, Credit/Debit cards on most restaurants and establishments. If you pay with cash the exchange rate will be lower, it’s better to visit a foreign exchange agency, a bank or an ATM to turn your currency into Mexican pesos.
Top medical specialists in Puebla
General surgery
Ophthalmology
Orthopedics
Otolaryngology
Plastic surgery
Rehabilitation

How to move around the city
Public and private transportation is very affordable and it will take you to most places. Due to the size of the city, traffic can be a little bit crowded so we recommend taking a taxi or an uber.
Where to stay?
Puebla has many hotels and motels with prices ranging from $80 - $120 USD per night. 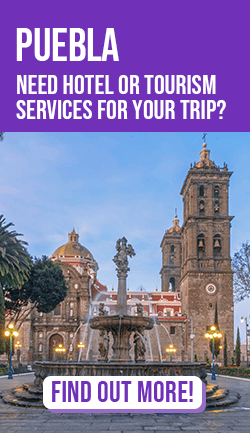 To visit these places, you can book a tour or rent a car. Remember to check with your American car insurance or your rental car company if you are covered.
General information
If you are looking for more information about destinations, events, concerts or the many activities in the city 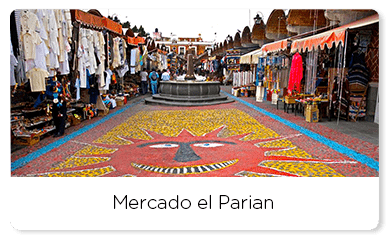 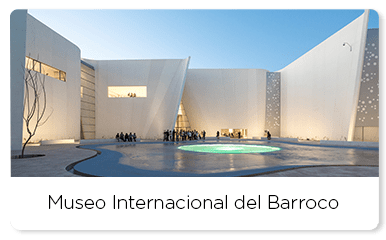 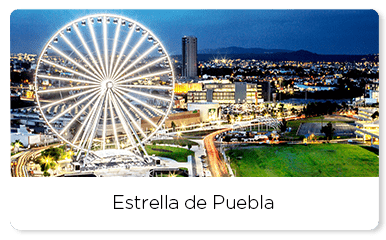 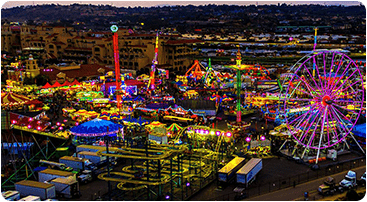 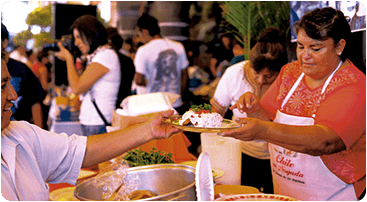 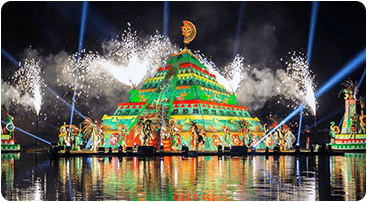 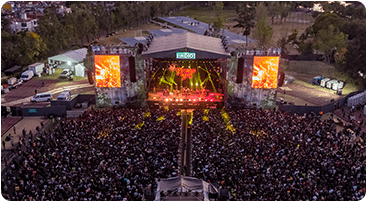